I spent a fantastic morning on Friday at Sylvafield studios recording some of the pieces I have written for an album entitled ‘Scene and Heard’ to be launched at the Bowridge Gallery on 19th October. I have been really inspired by the work of local photographer Jamie Randall who has taken so many fabulous pictures. We met a long time ago when we were both working at Port Regis school and he has since taken great photos of our family and the band I was in called The Moonlight Six. We have selected 8 of his images and I am writing a piece based on each one. In these blogs I will write about the pictures and the musical ideas that stem from them, starting with a piece called ‘Environment’.

The picture is a b&w image of three wind turbines and the way Jamie has positioned the camera to take the shot has resulted in a beautiful composition with the silver of the metal contrasting with the darkness of the shadows and sky. I decided to represent the tension between human existence and nature. The turbines are seen as a positive source of energy yet they still scar the landscape and produce noise pollution. I have used two contrasting key signatures to represent this tension, F sharp major for the man-made technology and D major for nature. To begin with nature is dominant but gradually the harmony becomes more dissonant as the opposing key becomes more prominent. The nature motif is a slow moving chord sequence while the turbine motifs are fast and repetitive, constantly changing tempo as though affected by the wind speed. There is then an element of compromise to give the idea of attempts to blend the technology into the landscape and the turbine theme moves to F sharp minor, much closer in key relationship to D major. This results in what I call the ‘dancing theme’ where the music seems to move in harmony with the nature motif moving faster over an ostinato, representing the rotating sails. Finally the piece ends with a return to the opening motif which I use to represent the sails almost at a standstill in the natural world (as they are in the photograph.)

There will always be controversy over these modern windmills. Many see them as a scourge on the landscape whilst others view them as things of beauty. I hope that the piece will inform this debate as well as giving pleasure to those who hear it. 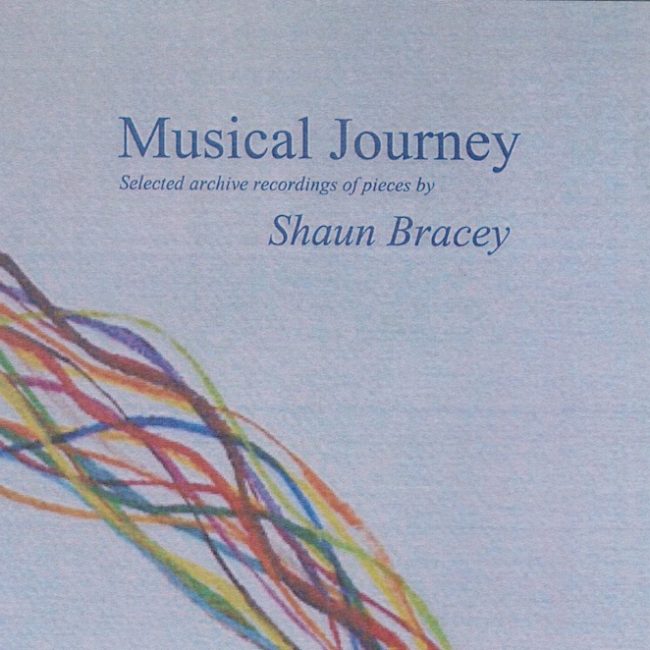